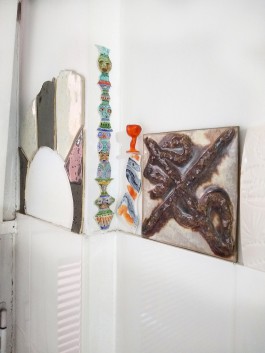 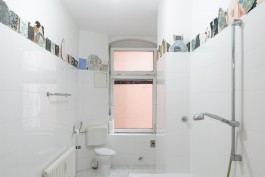 To make the best of a bad situation, namely, a prolonged eviction process, nine artists have come together to gift a Charlottenburg apartment one last life as an unusual and extraordinary exhibition space. On February 9th Something was coming upon us opens in a partially gutted and completely empty 122-year-old tenement with a series of site-specific projects and interventions. Since August 2018, two artists have lived in the 30-apartment building completely alone. Since 2017, one by one, their neighbors packed up and moved away. Many could not take the stress of the near constant stream of foreign temporary workers slowly gutting the very building they were living in. Sometime after February 2019, the building, which is still structurally sound, will be demolished to make room for new commercial space.

The interventions will deal with the changing state of the building in ways that are aesthetic, personal, as well as political. Four of the exhibiting artists have once lived in the apartment, while the others are connected to the inhabitants as colleagues or friends. They represent two generations. The older one remembers the Berlin of the past, where living and working spaces were abundant. The younger generation has grown up with the current instability. The show is a final, mournful farewell, as well as an act of remembrance for the histories that are being erased, rewritten and perhaps forgotten.

This exhibition was made possible with the generous support of Senatsverwaltung für Kultur und Europa: Präsentationsförderung Bildende Kunst 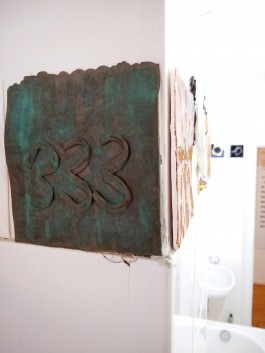 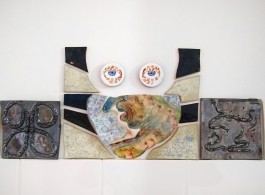 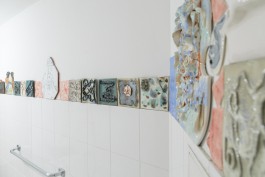 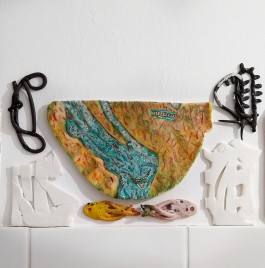 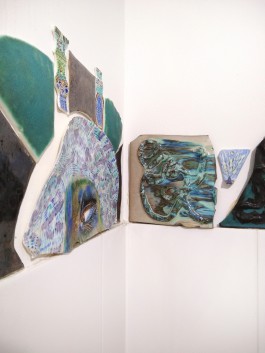 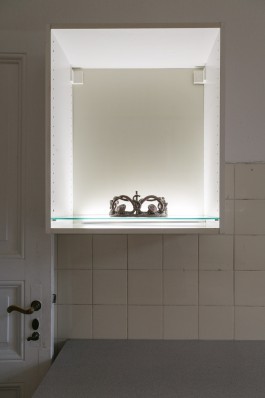 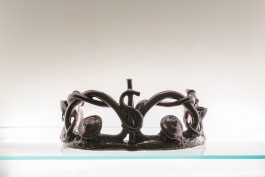 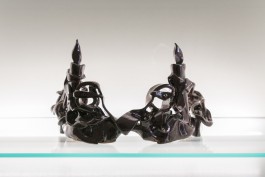